(a) Draw the PPF of Home and in a separate graph the PPF of Foreign, with
bicycles on the horizontal axis.

(c) In which good does Foreign have a comparative advantage and why? What
about Home?

(d) Suppose both goods are produced. What can you say about the relative world
market price pc=pb and the relative wage, wH=wF , where wH is Home’s wage
and wF is Foreign’s wage?

2. Suppose that the country of Greece has only one factor of production, labour, and
can produce at most 1500 units of olives and at most 6000 units of cheese.

(a) Draw the PPF of Greece, with cheese on the vertical axis. What is the oppor-
tunity cost of producing cheese? What must be the relative price of olives
Po
Pc
for Greece to specialise in producing olives? To produce both goods?

(b) Suppose now that Greece starts trading with Italy and the world relative price
of olives
Po
Pc
= 1. Draw the new consumption possibilities set for Greece. What
does Greece export? Has the welfare of Greece increased as a result? What can
you deduce for Italy’s welfare, exports and wage?

(c) Suppose that before starting to trade with Italy, Greece produced both goods.
Once trading starts, the relative price of olives
Po
Pc
increases to 2, whereas the price of cheese stays the same. What can you deduce for the wage in Greece? 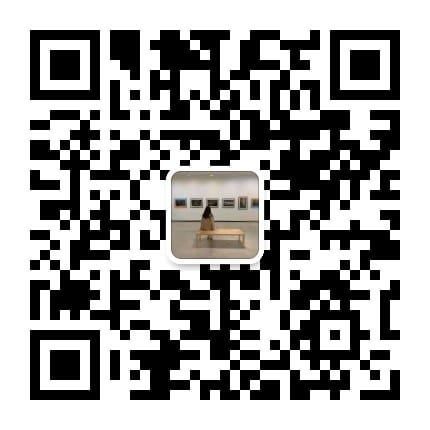